A Pacifist Prayer in a Time of War 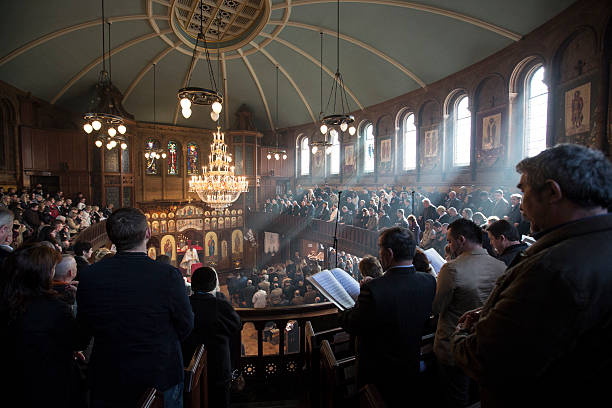 “How does a pacifist pray in a time of war?“

First, I reminded myself that Jesus is the full and complete revelation of God and God’s character as a human being. Jesus commands us to love our enemies and pray for those who persecute us.

Dallas Willard would indicate that a measure of maturity in spiritual formation is how we spontaneously respond to our enemies. Then I remembered the whole story of God. All humans are created in the image of God and of infinite value and worth. Our brokenness and ruptured relationships, systems of violence, fear and greed as a result of sin, enslaved humans to powers of evil. But God breaks through again and again in mercy, in judgment and in deliverance, the Exodus, throughout history, and ultimately in the Messiah to bring us into freedom.

Then I thought of the prayer in Luke 1 of Mary:

‘His mercy is for those who fear him
from generation to generation.
51 He has shown strength with his arm;
he has scattered the proud in the thoughts of their hearts.
52 He has brought down the powerful from their thrones,
and lifted up the lowly;
53 he has filled the hungry with good things,
and sent the rich away empty.’

I began to ask the Holy Spirit how to pray and recognized that God’s ways of love often involve bringing us to our senses as humans. As well as praying for the rich and powerful, the arrogant and proud to be brought down, I prayed for those suffering to be protected, provided for practically and lifted up.

Then I felt to pray some more specific things for the ‘enemy’:

There are many things a pacifist can pray and expect God to move in ways that might not cause the enemy to feel good, but still be agape for them and their ‘salvation’ in the longer term.

This was a quick response… I hope that more of us will pray in creative ways for God’s mercy and justice to be done in situations of war, such as in the Ukraine right now.

This prayer came by way of a Ukrainian Canadian friend of mine who received an email from her friend John Peachey, a YWAM leader in England.

Meanwhile England announced it will make it easier to accept the flood of Ukrainian refugees irrespective of any familial connections. Many neighbours of Ukraine are taking in refugees at national and personal expense.

Pray for their resources and resiliency.

Now will you join me in praying for the first time, among other things, “that diarrhoea would spread among the invading army…” Creative, and desperate: this is a in the stream of a Psalmic prayer.

I am taken with the Ukrainian crisis.  In the coal vein of my heart are seams of fear and anger and revenge and cowardice and recovering prayer.

Admittedly there have been, and there continues to be many other crises around the world that endure suffering in the shadow of “western” anonymity, out of the spot light of western media. What makes this crisis any different? I suppose it is the size of this growing conflict that just seems to be involving so many nations out of proportion to anything else. No one will escape some consequence of this.

I resonate with something Sharon Kirkey reported in her interview with Dr. Allen Frances (professor emeritus and former chair of the department of psychiatry and behavioural sciences at Duke University School of Medicine):

“It’s not surprising that we identify so strongly with innocent Ukrainian victims of bully Russian attacks.

But it’s hypocritical and shameful that we have been so indifferent to the suffering of the innocent victims of our own wars in Iraq, Afghanistan and Vietnam, and show no concern for the Yemenis who’ve been bombed for seven long years by Saudi Arabians using U.S. weaponry.”

Also see “A Pastoral letter regarding Ukraine” by the Mennonite World Conference.

For more see “To Whom am I a Neighbour“.

As I enter the third third of life, I am becoming aware of the role of elders today “to enlarge spiritual vision, being devoted to prayer, living in the face of death, as a living curriculum of the Christian life” (Dr. James M. Houston). I am a life long and life wide learner who seeks to: *decipher the enigma of our worth *rescue from the agony of prayerlessness *integrate spiritual friendship.
View all posts by R.H. (Rusty) Foerger →
This entry was posted in Prayers, Proverbs and tagged Bringing us to our senses, Foot disease and diarrhoea, Pacifist prayer in a time of war, Resources and resiliency, To whom an I a neighbour?, Ukrainian Crisis. Bookmark the permalink.

4 Responses to A Pacifist Prayer in a Time of War